These are chosen termly for each form group.  Form tutors select the Form Captains on the basis of being good role models, contributing to the year group etc. One boy and one girl from each form.

Each form elects their own Games Captains: one boy and one girl.  Pupils can put themselves forward to take on this role but they must already play an active part in the sporting life of college.

‘Student voice allows sixth form students to interact with the younger years, an opportunity not always available at other centres' - Emily and Lauren (Members of the sixth form year council leaders team)

Following the selection of representatives for the Year Council, campaigning begins for School Council reps.  This can be in the form of posters, fliers and even video presentations.

During October, one assembly for each year group takes the form of hustings. Year council representatives present their speeches to the whole year group.  Voting takes place on exit from the assembly.

School Council Meetings take place every term. Where possible, the School Council works with the wider community on projects with representatives from the town planning team and the local constabulary’s problem solving team.

‘I believe that the student voice programme here in Cromwell is a highly beneficial system; it allows us, as the pupils, to share our concerns, compliments and ideas in a way that can help our school to become a safer happier place. We've been able to input into the community and improve our school by being part of the student voice.’  - Charlie and Jess (Year 10 school council reps)

‘Student voice is a fun way to get your voice listened to. All our ideas are listened to and responded to.’ - Sophie (Year 7 school council rep)

The School Council runs an annual Children In Need fundraising fair, involving pupils and staff from across the whole school in raising money for good causes. In 2018 we raised a staggering £1,298.53. 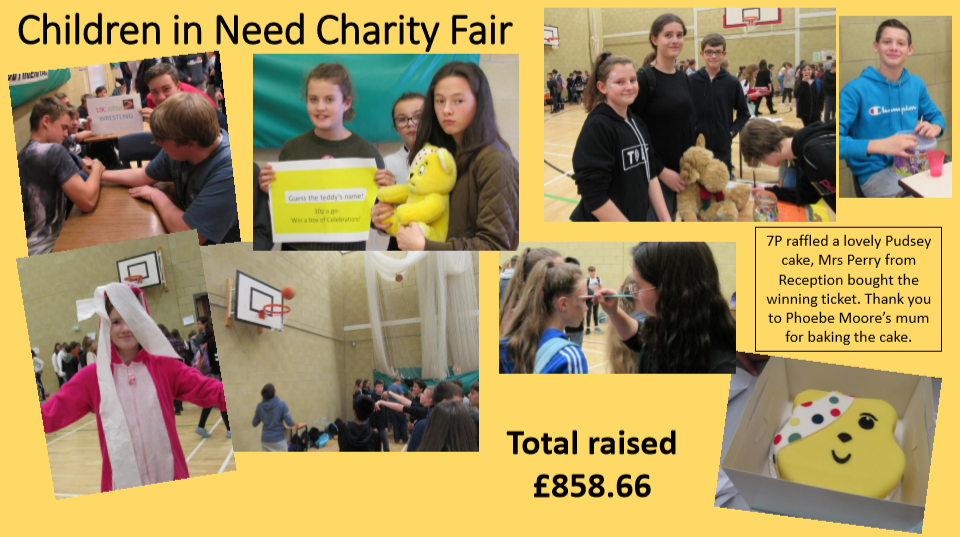 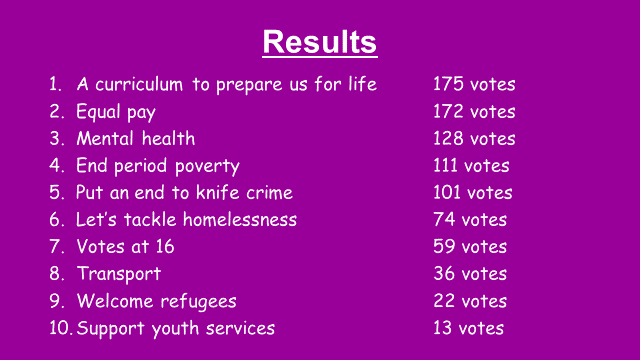 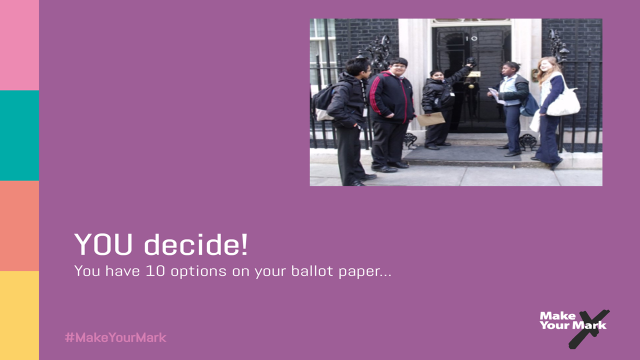